Milk powder, coffee, flour – very often these products cause blocked filters on in-line gas analysers. The new back-purging filter from WITT prevents the clogging of the filters effectively and, if desired, fully automatically.

The back-purging device comes in a separate housing and serves as an analysis gas inlet filter on in-line gas analysers. It is particularly useful when the analysis gas is contaminated or contains particulate material, e.g. when packing powdered products.

As well as simply a manually triggered purging, an automatic mode is also possible. When the limit value is reached, the purging operation is done automatically without intervention by the user. In both variants, no gas reaches the analyser during the purging process. As part of the set-up, communications to the analyser and the packaging machine must be specifically addressed. The back-purging device has appropriate contacts for sending signals to upstream or downstream systems. Either way, an additional pressurised gas source is required for the purging operation. 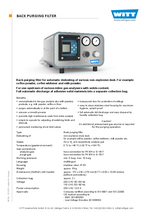 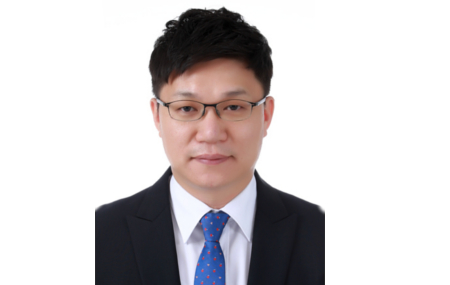